Fresha is an essential business, under Covid-19 ORANGE status we are fully operational.
Let's Talk

New Zealand new season onions out of Pukekohe are just starting to be harvested! Demand is high and we are waiting for the weather to be nice and dry for 4 consecutive days before our first pick. New season onions typically need a bit of time to dry and are at there most expensive at double the price of the usual mid-year price. We have orders pending and are looking forward to supplying you soon.

Onions are available all year round.

Store in a cool dark place.  If cut refrigerate. Handle all fresh produce with care and wash before eating.

The ancient Egyptians worshipped onions and during the middle ages they were used as currency. Onions have been grown in New Zealand since it was first colonized. In 1923, Pukekohe growers developed the PLK (Pukekohe Long Keeper) and today their special is brown onions which have exceptional storage qualities.

> There is hardly a savoury dish that doesn't include onions or one of its relatives - white and red onions, garlic, chives, shallots, spring onions and leeks (members of the onion family vary enormously in shape, size, colour, texture and intensity of flavour)

> Onions have also been used as medicines

> Main Crop Onions: These are the most commonly available onions and are in the shops all year round. They are strongly flavoured, firm onions with layers of golden-brown paper skins and white flesh. The most common varieties are Pukekohe Long Keeper and Pukekohe Early Long Keeper

> Pickling Onions: These are simply small main crop onions. They have a strong pungent flavour. They are available all year round, but at their best for pickling about March

> Red Onions: These are easily recognised by their burgundy red skins and red tinged flesh

> Sweet Mild Onions: These look similar to main crop onions but with lighter golden skins.  They are generally larger and flatter with a milder flavour.  They are available in limited quantities all year round, although the local season is December until May

> White Onions: White onions have a dry papery skin and perfectly white flesh, with a sharp medium flavour. They are available in limited quantities with some of the supply being imported

Shallots: Sized roughly the same or slightly larger than pickling onions, with a skin colour which ranges from coppery yellow to reddish brown. The bulbs are either elongated or oval and are formed in several clusters or bulblets.  The two most commonly grown varieties are Mikor, which is oval with a mild flavour, and Jermor, which is more elongated with a spicier flavour.  Shallots are available from February to July with most plentify supply over the late summer months

> Plant Onions in February to August

> Onions mature in about six to eight months

We work across the pacific and with 100% NZ products... 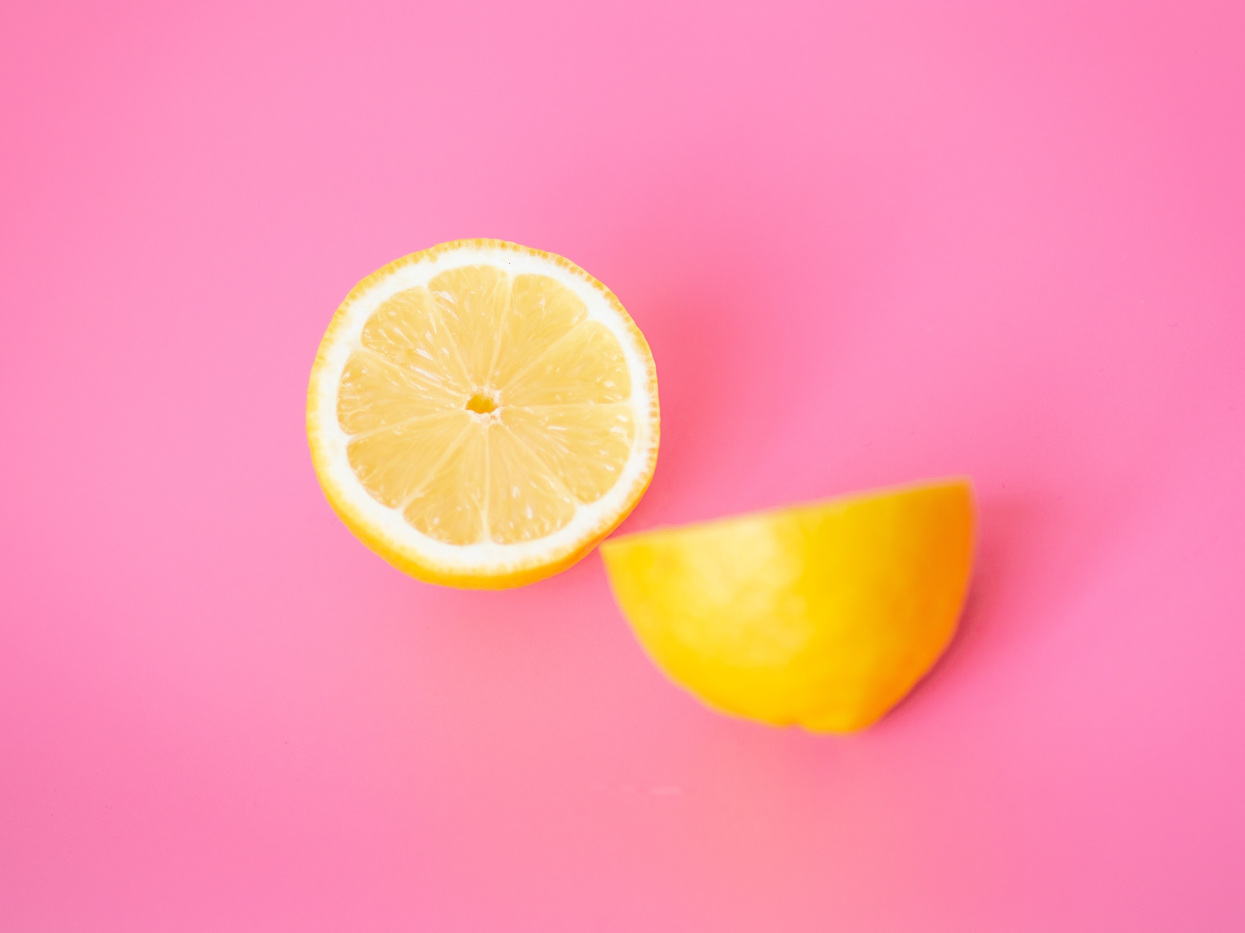 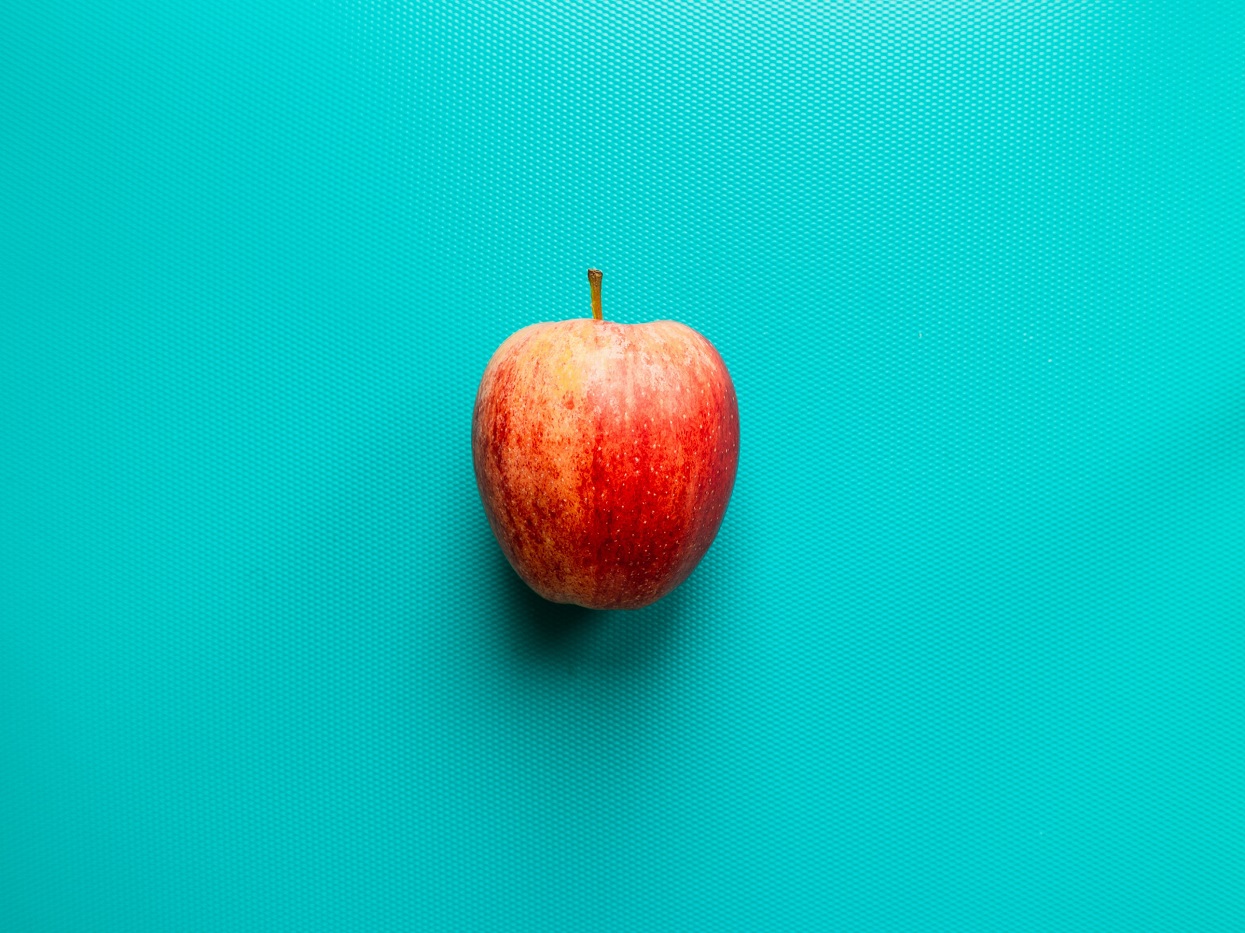 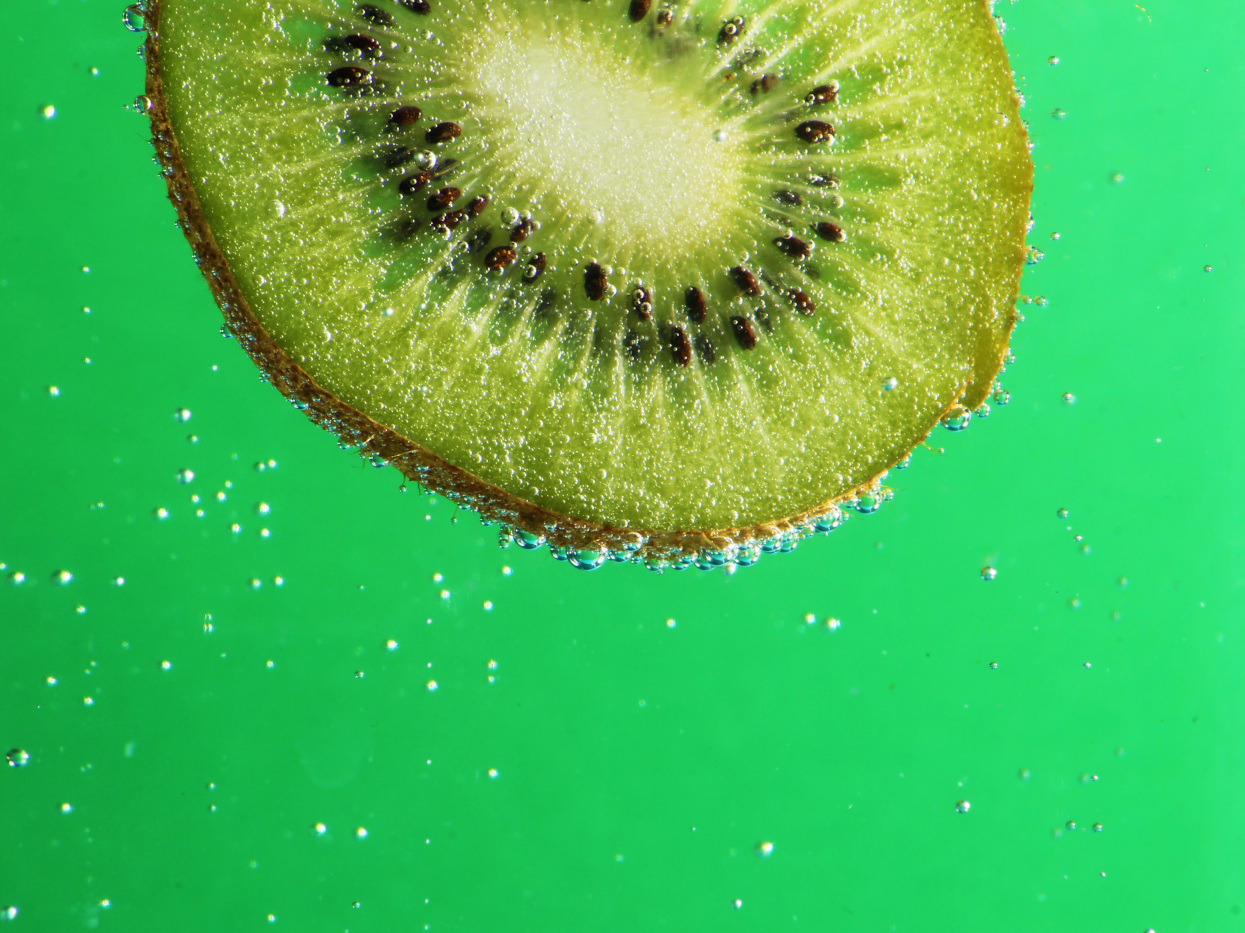 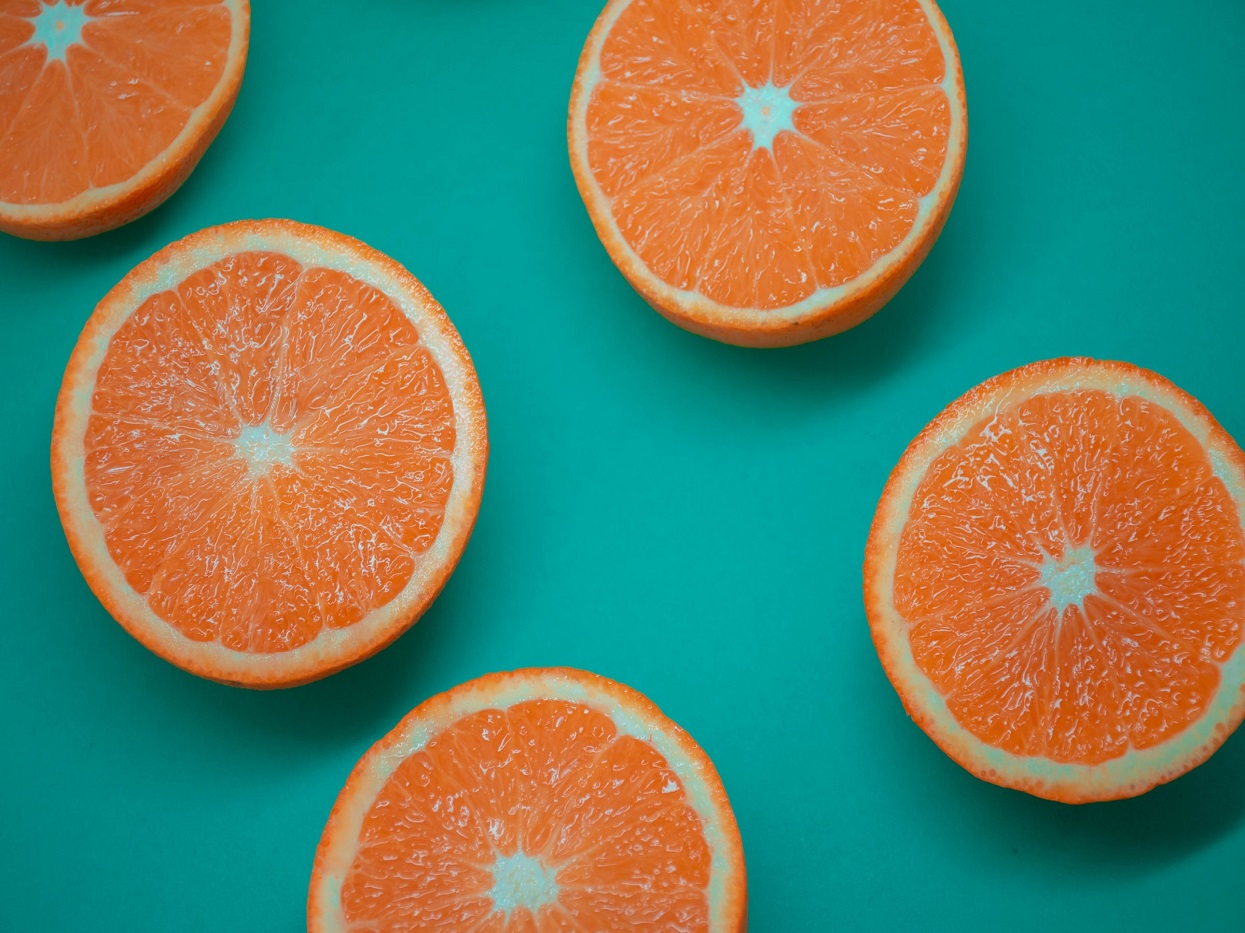 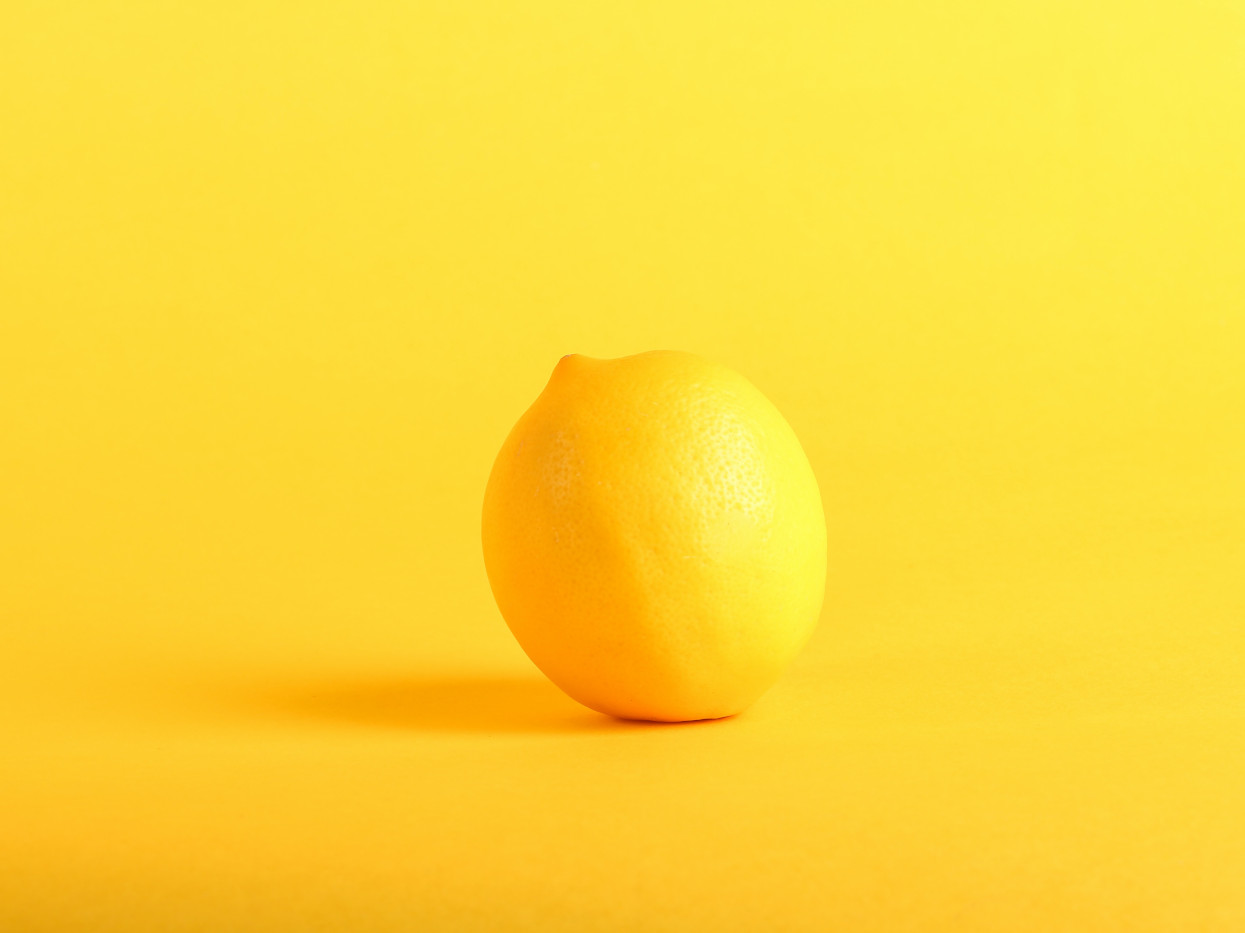 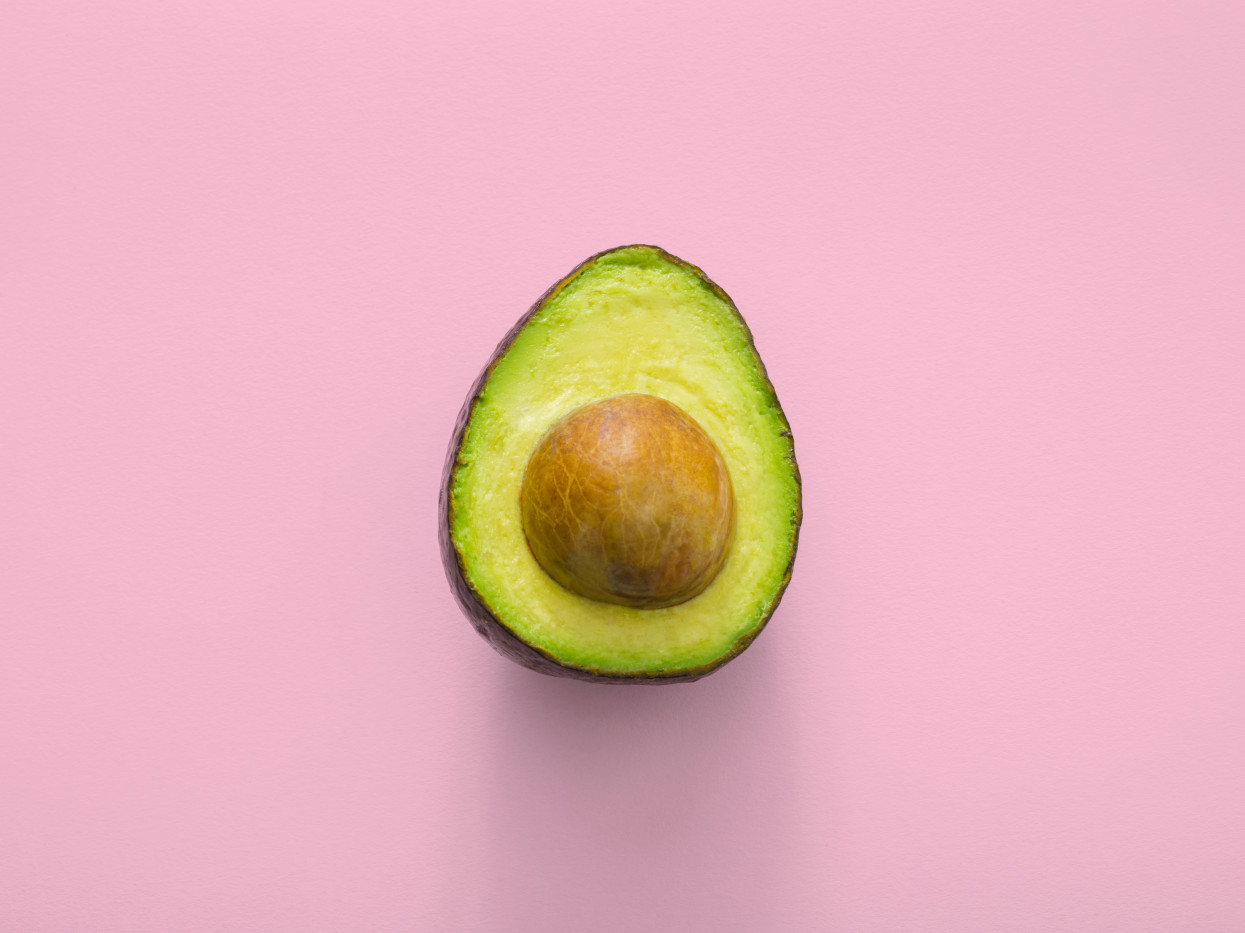 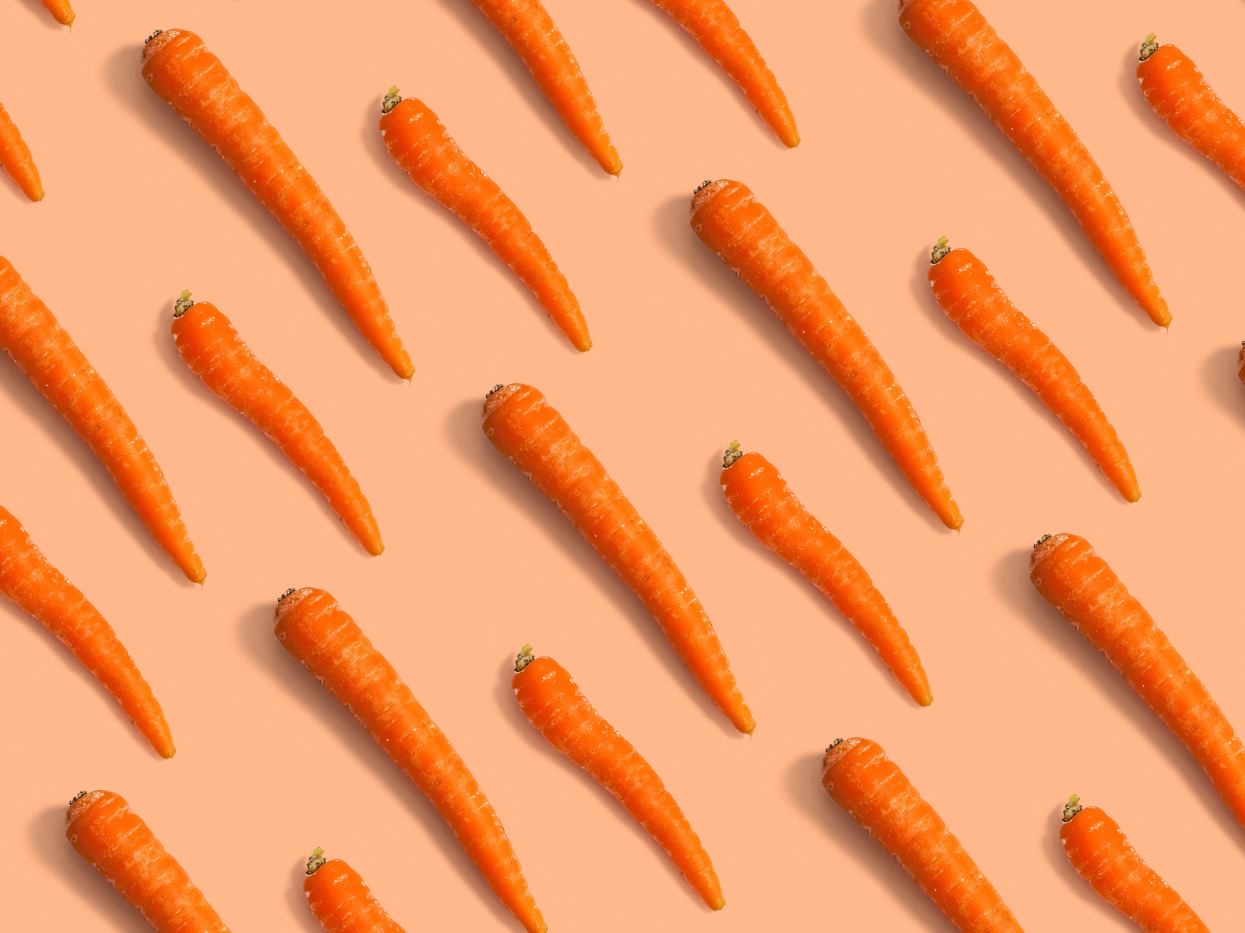